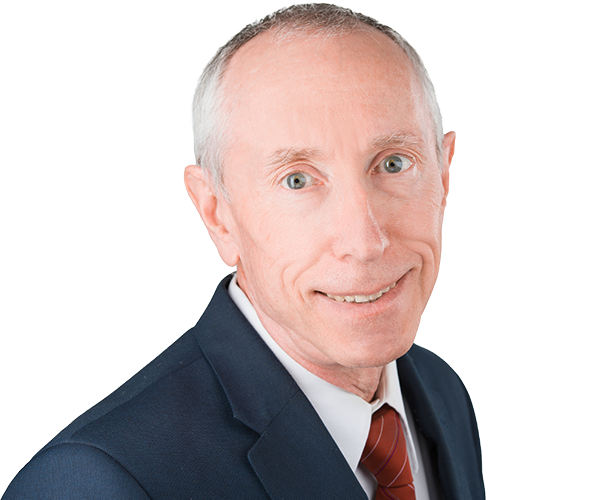 John’s practice is focused on domestic and foreign patent, trademark and copyright prosecution, litigation, licensing, and general advice to clients, with particular experience in chemical and mechanical patent law and trademark law. He has handled various intellectual property disputes, including patent litigation, trademark cancellation and opposition proceedings, and copyright disputes. Additionally, John has rendered non-infringement, patentability, and validity opinions and has drafted and negotiated various licensing and business agreements.

John was an associate attorney at Calfee, Halter & Griswold, Cleveland, Ohio, from 1980-1987. His practice there consisted of general litigation, where he was involved in trial work in the areas of banking, patent, bankruptcy, securities, antitrust, insurance, general commercial and construction litigation. From 1979-1980, John was an associate attorney at Orrick, Herrington, Rowley & Sutcliffe in San Francisco, California. John was a law clerk to Judge John A. Danaher, US Court of Appeals for the DC Circuit, Washington, DC, from 1978-1979.

John is a member of the American Intellectual Property Law Association and the Cleveland Intellectual Property Law Association. He is also the co-author of J. KLEIN, J.P. BROWNE, J.P. MURTAUGH, OHIO CIVIL PRACTICE, 3 volumes (Banks-Baldwin Law Publ. Co., Cleveland, Ohio 1988). In 1981, John was reported to have received the highest score ever achieved on the Ohio Bar Exam. He is an Eagle Scout and is listed in Who’s Who in American Law.