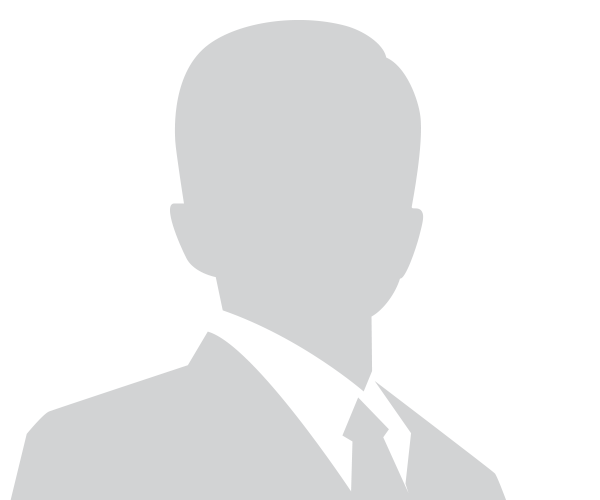 Mike has retired as a partner at Pearne & Gordon LLP after an esteemed career involving extensive litigation and trial experience. He concentrated his practice on IP-related litigation matters and other business disputes in state and federal jurisdictions as well as administrative proceedings held before the Patent Trial and Appeal Board and Trademark Trial Appeal Board.

In his 30 years of practice, Mike successfully represented clients from a broad range of industries in a wide variety of business disputes, including actions based on patent infringement, misappropriation of trade secrets, antitrust violations, breach of contract, breach of fiduciary duties, and other business torts.

In order to effectively represent his clients, Mike worked to combine his extensive experience with creativity, responsiveness, and a consistent focus on the cost/benefit analysis of every step in the process. He enjoyed digging into complex factual and legal issues to identify a simple, straightforward way to demonstrate the merits of his client’s position. Credibility, service and value were the fundamentals of his approach.

In the later years of his practice, Mike had focused especially on patent and trade secret litigation. He had successfully prosecuted and defended patent infringement claims involving a variety of technologies, including: drug delivery systems, construction materials, and internet business methods.

He served as co-chair of the ABA Patent Litigation Subcommittee and was a member of the working group that drafted and revised the Patent Local Rules for the United States District Court for the Northern District of Illinois.
He had been recognized by Super Lawyer® (2005-2007, 2012-2019), Leading Lawyer℠ (2007-2010) and Top Lawyer in Illinois (2013).

*Not admitted in Ohio