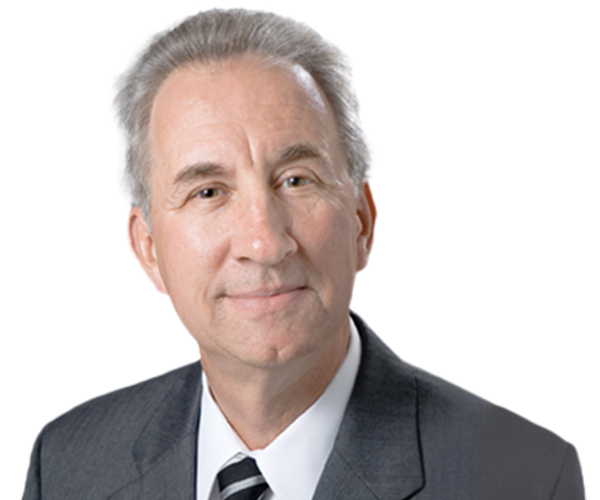 After 42 years of service to Pearne & Gordon LLP, Jeff Sopko retired effective January 1, 2017 and no longer practices law.  A lifetime member of both the Cleveland Intellectual Property Association and the Institute of Electrical and Electronic Engineers, Jeff now focuses on business development for the firm working with several clients in that regard.

Prior to joining Pearne & Gordon LLP, Jeff worked at the Cleveland Electric Illuminating Co., and was responsible for trouble analysis and field testing of bulk power systems.  Jeff was an electronic airborne communications and surveillance officer of the 263rd Maintenance Co., U.S. Army in Phu Bai Vietnam.  He performed field testing of infrared and side-looking airborne radar systems for the Airborne Communications and Electronics Special Warfare Board, U.S. Army in Ft. Bragg, North Carolina.

In addition to his business development work for the firm, Jeff operates a farm that provides produce during the growing season to his award-winning restaurant.  He is still active in the Rotary Club of Cleveland having served as its president.  He enjoys spending time with his wife Mary at their home in Florida during the winter.