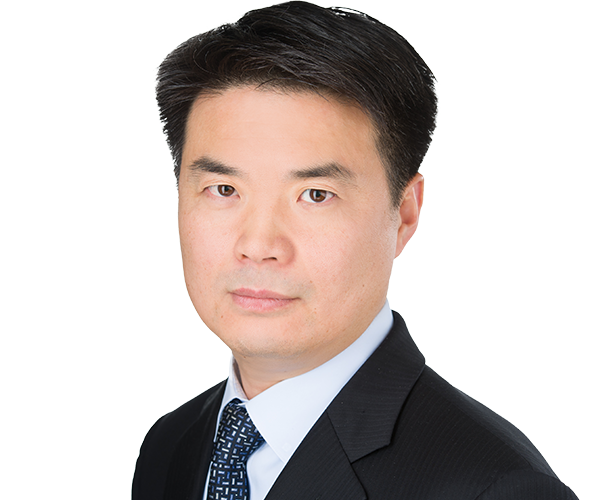 Harry is also a licensed patent and trademark attorney in Korea, and prior to joining Pearne & Gordon, he had worked as a Korean patent attorney for eight years at a law firm in Seoul. Harry also worked as a patent engineer at one of the world’s largest telecommunication companies.